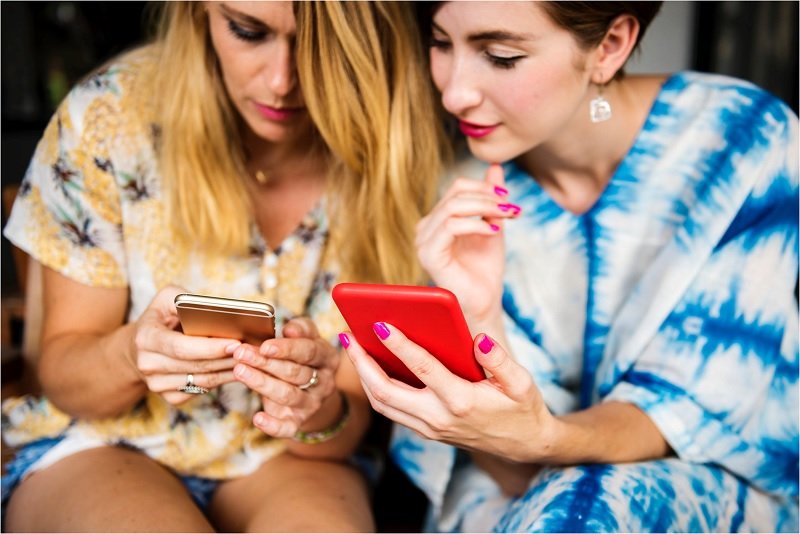 Almost every industry on the planet has benefited in some way or another from the advancements made in mobile tech over the last few decades. For example, one of the biggest benefactors has been the gambling industry as, while the internet on PC platforms undoubtedly helped the sector stay alive, mobiles have helped it flourish. This covers all the games in the gambling arena, from casino poker and slots all the way to sports betting and bingo. In fact, bingo has quickly become one of the internet’s favourite pastimes, both on PCs and on mobile, but more on that later.

As for the demographics that have adopted mobile tech, millennials have got everyone beat. In 2016, Nielsen published an article stating that millennials are the top smartphone users, with an incredible 98% of late millennials (aged 18-24) and 97% of early millennials (aged 25-34) owned a smartphone. In 2017 alone, it’s thought that those born between 1980 and 2000 spent an average of 223 minutes per day surfing the web on their smartphones.

As for who is using apps the most, millennials win again, as a report from The Manifest explains; 30% of millennials open the apps on their smartphones 21-50 times per day. A further 21% admitted to opening their apps more than 50 times a day, far more than Generation X (10%) or Baby Boomers (2%). Needless to say, when it comes to creating apps, developers should always aim to appeal to millennials if they want to attract the largest audience.

So, here’s the big question: are millennials using the incredible power they have within the mobile app industry to make iGaming cool? Do they support and explore the world of bingo apps by trying everything from regular 90 ball apps to more niche games like Bingo Jackpot from Lottoland? Do they even know about all the baffling, bargain bingo bonuses they can get, or do they just use social media and Word Link? 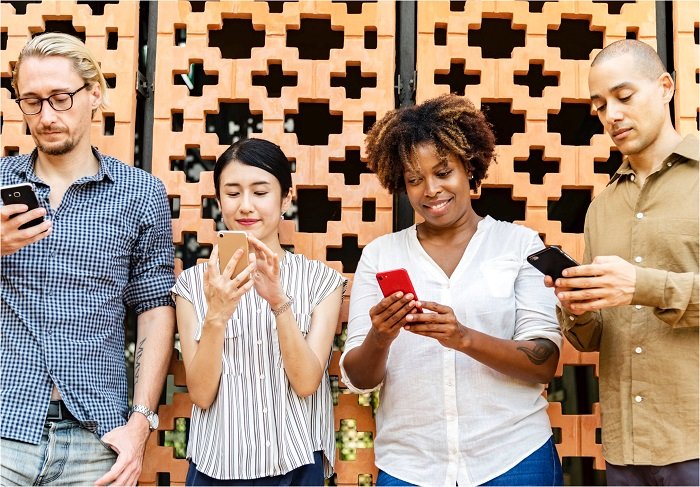 When it comes to online bingo demographics, millennials aren’t hitting the mark quite as well as their older counterparts. True, they represent a massive 25% of the online bingo audience but the majority of players are aged between 35 and 54, representing 54% in total. The remaining 21% is made up of all players over the age of 55, putting millennials solidly in third place.

Fortunately, though, it doesn’t matter whether millennials make up most of online bingo’s demographic or not as it seems the audience as a whole has decided to choose mobiles over desktops. This transition started just three years ago when 38% of bingo players reported playing on their smartphones, probably using browsers. This percentage continued to rise throughout 2016 but it was possibly Google’s decision to allow geo-targeting bingo apps in mid-2017 that really brought everyone’s attention to specific bingo apps.

By the end of that same year, 53% of online bingo fans stated that they use their smartphones to access their favourite game and, while we can’t say for sure how many of them were playing through apps, the numbers speak for themselves. The top bingo app in the Google Play Store has been downloaded over 10 million times and has received more than 404k reviews. To put that into perspective, the BBC iPlayer app only has 107k reviews listed in the Google Play Store.

Are millennials making bingo apps cool then? Well, they’re certainly helping – after all, they’re the most likely to use mobile apps out of any demographic. Thankfully, it seems that the rest of the bingo fans are also pretty tech savvy, meaning that bingo apps could soon become a norm on every bingo players smartphone.