Increasing Your Odds When Playing Bingo 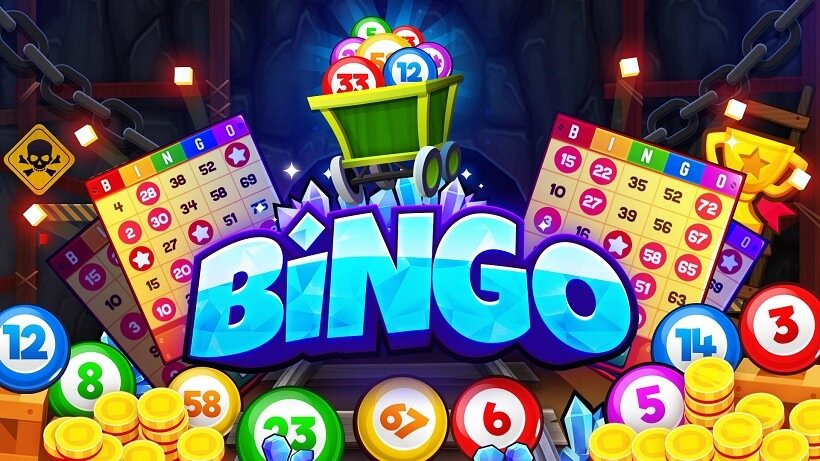 Bingo is one of the oldest and most loved forms of gambling around, and understandably so. This simple, but social game makes it easy to enjoy a round or two regardless of your age or gender and given that it’s mostly a game of chance, it’s easy to get involved with no matter your skill level. You essentially place your bet by purchasing a card and from there, your odds of winning all depend on which numbers are called out throughout the game. However, despite being a game of chance, there are a number of things you can do to improve the odds of securing a win, whether that’s four corners, five in a row, an X or the full Bingo blackout.

With this in mind, we’re digging deeper to see just how you can increase your odds when you try your hand at Bingo.

Bingo is a game of numbers, from the card you use to the odds that you’ll secure a win. For this reason, the more cards that you buy, the higher chance you have of winning overall. Say there were 10 people playing a game of Bingo. If you each had one card, you would have a 1 in 10 chance of winning. If you were to go ahead and buy another card, you would have a 2 in 11 chance, while the other players would now have a 1/11 chance – and so on.

Of course, there is the chance that other players are also purchasing more than a single card, but whether this is the case or not, your chances are still guaranteed to be higher when you buy more. You should never go beyond your means, keeping things within a set budget, but if you have that little extra to splash, it statistically may work out in your favour.

Following on from the point above, playing at quieter times can be a great way of increasing your odds, too. With fewer cards in play due to fewer players, your own cards have a higher chance at being the game’s winner. If you’re indulging in a spot of Bingo online, waiting until late evenings can mean smaller groups of people playing any one game, providing you are sticking to casinos based in your timezone.

Even one player less can increase your chances, so pay attention to when your preferred site has the least number of people online. From here, you can work out the best times for you to log in and give yourself higher winning odds.

Try Your Hand At A Strategy

While the highest praised strategy in Bingo is just to buy more cards, those who are on stricter budgets or want to try their hand at a more in-depth playing strategy are in luck. While these strategies aren’t guaranteed to bring you higher odds, they can certainly go some way to help:

The Tippett Bingo strategy is less-adopted but relies on statistics and probability to determine the best cards to play with. British statistician L. H. C. Tippett suggested that the longer a game lasts, the more likely the balls drawn are close to the medium number. In a 75-ball game, this would be 38. Under this logic, bingo cards with numbers closer to 1-75 are ideal for short games, while longer games should be played with cards closer to the number 38.

Rehardless of whether you’re a seasoned player or prefer an occasional jaunt into the world of Bingo, taking a few steps to increase your odds can make all the difference when it comes to winning. Try out a strategy, play at quieter times or simply pick up more Bingo cards and see how far you can increase your winning odds.