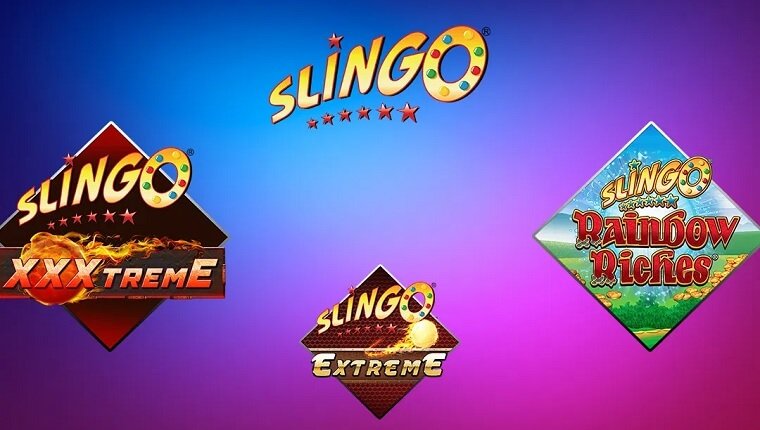 For those of you that enjoy playing both online slots and bingo, Slingo might be the game that you’ve been looking for after all. Slingo is a single and multi-player game that combines elements of both games. The game itself has a surprisingly long history. It was created back in the mid-90s in New Jersey and offered under the Slingo Inc. brand until its acquisition through London-based gambling company Gaming Realms, who have been developing new Slingo slots ever since. Today, the games are available under the Slingo Originals brand at a number of UK casino sites such as PlayOJO.

What started as a single game is now available in various iterations with different themes, just like traditional online slots. Some of the most popular bingo and slot combinations at PlayOJO include Slingo Cascade, Monopoly Slingo, Dancing on Ice, Pay of the Dead, and Love Island Slingo.

Slingo games started as a social game with no monetary rewards until Gaming Realms turned it into a real-money gaming experience. Ever since then, the unique game has become one of the favourites among bingo and slot players alike.  It comes at no surprise that Slingo Originals has since won multiple awards including EGR’s Mobile Casino Product of the Year.

How to play Slingo

Playing Slingo is simple as it quite literally combines bingo and slots. Simply spin the reels of the slot machine and hope that the numbers revealed match those on your bingo card. Numbers will be automatically marked off as you match them and with each completed Slingo line, you climb up the latter for bigger and better cash prizes.

As with online slots, Slingo comes with special symbols that can win you extra bonuses and instant cash prizes. Here are the symbols and their meaning in a quick overview:

The more lines you match overall, the more cash you will win in Slingo games. In total, there are 12 win lines to complete, five horizontal Slingos, five vertical Slingos, and two diagonal win lines.

Slingo is one of the easiest, fastest and most fun games to play at online casinos. Try it out today; it really is something different!