The collapse of bingo has been rumoured around the UK on many occasions since we passed the end of its prime in the 80s. But bingo always managed to find a way to keep a roof on its halls and bring in a crowd. The game’s greatest victory was overcoming the smoking ban of 2007, but in 2013, it seemed as though the decline of the once wildly popular pastime was too much. At this time, the Financial Times reported that the UK’s biggest bingo operator, Gala Coral, was looking to sell its bingo clubs, explaining that the industry feared that it had simply run out of ideas to try to stop the decline and enhance its appeal to new demographics.

Throughout the 2010s, online gambling has surged in popularity, and although bingo was comparatively late to the party, the game of numbered balls has been able to find its footing on the internet. While many thought that bingo way dying a death in the halls, it suddenly found a way to slowly introduce itself to the new and wider online gaming audience through integrations with much-loved online brands. Having found success through this method, discovering that there is still an audience for the game, the industry set about forging mobile gaming apps to make bingo even more accessible.

Now, bingo halls are said to be enjoying another renaissance period, with new brands willing to invest in old halls. The key to this land-based resurgence, however, is the game’s online presence. 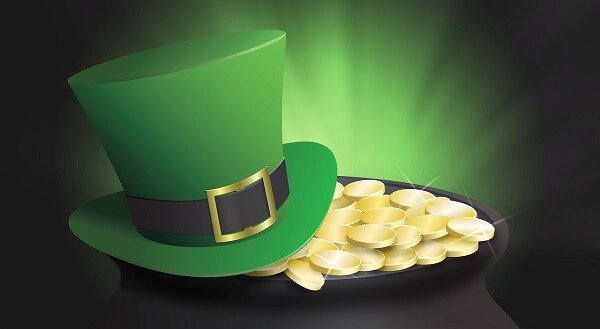 Setting up an online gambling platform for bingo as well as getting other brands to produce convenient bingo apps like the William Hill Bingo App and The Sun Bingo was an important step. Moving to the online space made bingo available to those who weren’t close to bingo halls, which all-but automatically increased bingo revenues. However, the only people who would initially seek out bingo websites would be pre-existing players, some of which would still frequent the halls, and while this does help the game, it didn’t do much to expand the player base.

An important but subtle way in which bingo used online gambling to expand its appeal was by integrating itself with established, popular brands. In 2009, the now-famous leprechaun of Rainbow Riches first hit the online casinos of the UK. Among the first major online slot games, many people still play Rainbow Riches and its spin-off games, leading to Rainbow Riches still ranking as one of the UK’s longest-standing, highest-ranking slot games. Nowadays, with the bingo revival ongoing, you’ll often find slot machines in bingo halls, but online, most people will either seek out slots or bingo, with the former being wildly more popular.

Bingo needed a way to tap into this vast online slot audience and had the opportunity as its online gaming mechanics are very similar – waiting for your numbers or symbols to come up to win a prize. So, Slingo Originals teamed-up with Rainbow Riches developer Barcrest to forge Slingo Rainbow Riches. Featuring a bingo board filled with numbers while using slot-style gameplay of spinning to reveal your numbers, the aim is to get as many lines as possible through ten spins to earn a bigger and better bonus game. Slingo Rainbow Riches was a huge hit when it first came out in 2018 and remains in the top 150 slots in the UK – which is quite a feat considering the thousands of online slots available – according to the ranking system of Slot Catalog.

While Slingo Rainbow Riches didn’t directly link gamers over to bingo websites or bingo apps, it certainly introduced the enjoyment of bingo to a much wider, more diverse audience than its traditional demographic. It’s subtle, but the game will have a lasting impression on many players who enjoy its unique mechanics, making them more inclined to try out the live bingo experience when they come across a hall. 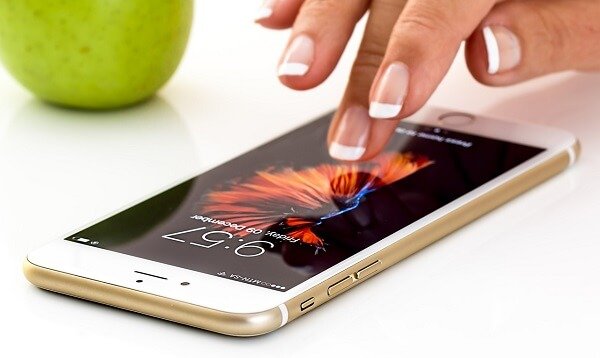 One of the issues that plagued live bingo was that it was no longer a convenient pastime. Not only was this due to the increase in entertainment options just a tap or a click away, but there has also been a physical shift of the residency of bingo’s usual clientele. As detailed by the BBC when discussing how bingo has remained big in Glasgow, one factor was that people stay in the same houses for generations in the city, whereas in other British cities like Edinburgh, the wave of incoming professionals pushed the usual bingo players to the new housing developments on the outskirts of the city.

Bingo needed to become convenient again, which moving online achieved. Going mobile was also a huge step that bingo had to take, and one that many different companies found success with, including bingo brands like Mecca Bingo and Gala Bingo as well as other gambling brands that created a bingo offering, like mFortune Bingo and Paddy Power Bingo. All of a sudden, anyone who wanted to play bingo could do so quickly and conveniently with their mobile phone. The key to making land-based bingo popular again coincided with embracing the fact that people will seek the best and most convenient option while also showing players that the live bingo experience provides a different thrill.

Earlier we discussed Gala selling off their bingo clubs. At the time, it was mostly non-bingo companies looking to buy the halls, but in the end, Gala Leisure forked up £40 million to transform Gala Bingo into Buzz Bingo with the aim of ‘bringing the buzz back to bingo’. A key part of the rebrand was establishing a strong digital presence and fusing it with the 103 rebranded Buzz Bingo clubs across the country, per iGaming Business. A few months since the planned finishing date for a full club rebrand, the website showcases the new look of the clubs, has a club finder tool, and offers bonuses to those who are a Buzz Bingo member and use the clubs and website to merge the two ways of playing bingo.

Bingo was once said to be a dying game that couldn’t adapt to bring in its next generation of players. However, instead of seeing the online space as its direct competitor, bingo finally started to utilise its accessibility to broaden its appeal through integration with popular games while also offering the game on sleek and convenient bingo apps. Live bingo is bouncing back thanks to its eventual embrace of digital gaming.