The Evolution of iGaming 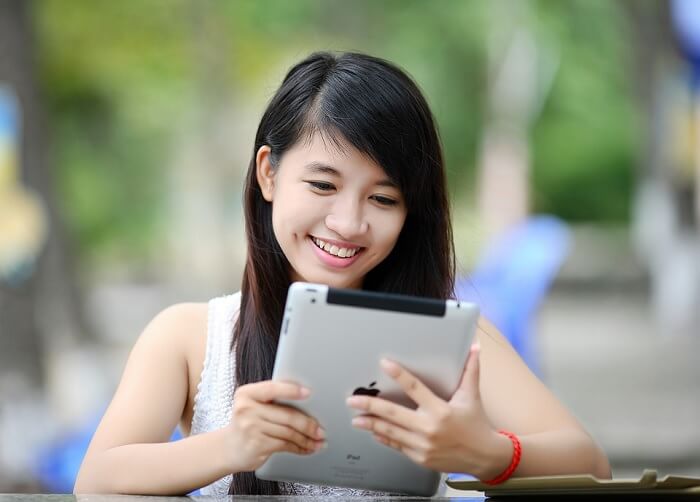 iGaming is an industry that is not quite 25-years-old but has grown to become a $140 billion worldwide market. iGaming is the term given to services that provide digital versions of traditional games like poker, blackjack and bingo as well as casino games like roulette and slots. These games are hundreds of years old, tracing their histories as far back as ancient Chinese dynasties, with wagering in some form or another taking place in every recorded human civilisation in history.

iGaming came about when perfect conditions created by advances in computing technology sparked the Dot-com boom and legal changes that made online casinos legal. That saw the first online casinos starting in 1995, with around 200 opening that year. While revolutionary at the time, the technology remained primitive in comparison to modern equivalents.

While primitive, the revolutionary gaming offering from these first iGaming companies meant that people who had not had access to casinos and bingo halls before could now take part in these games. Millions of people with internet access could now play poker, blackjack, roulette and bingo without having to leave their homes. This ground-breaking offering did not only make it convenient by their not having to travel, but it also made it opportune by being open 24 hours a day. When players wanted to play, iGaming services were open for business.

To improve the gaming experience, iGaming companies offered better animations, 3D graphics, stereo sound and the ability to interact with other players. That began a trend to make games more social, bringing back some of the elements removed when they left the land-based casinos and bingo halls. But for decades, while these physical venues had been at the centre of the social lives of many people, the initial iterations of iGaming services didn’t offer the same experience. However, advancing computer technology plugged this gap quickly. 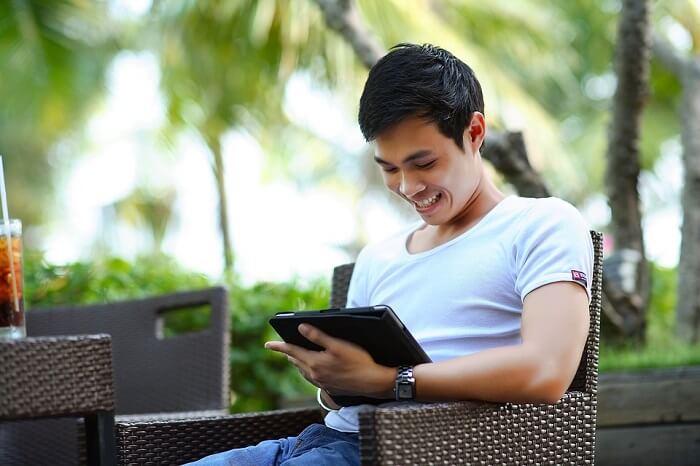 The development of smartphones and other handheld devices like tablets saw the iGaming industry innovate again. These pocket-sized devices unchained people from their desks, giving them more computer power than NASA’s Apollo-era equipment, right in the palm of their hands. Wireless technologies like Wi-Fi and 3G (and later 4G) meant that these devices could always connect to the internet. This technological revolution brought iGaming’s staple games, including bingo, slots, roulette and poker to these mobile devices, letting consumers play these games on the go.

Tipped to be the next major revolution in the sphere of computing, virtual reality has been heavily marketed to gaming consumers in recent years. The iGaming industry, just like with all technological revolutions, has been quick to develop an offering for this new medium. Several services, including new and existing companies, have begun to launch virtual reality offerings that allow players to immerse themselves in 360-degree, three-dimensional worlds. It’s intended to increase the realism of the games and enhance the user experience further.

While it is not certain where iGaming will go next, new technologies, such as 5G and foldable touchscreens on the horizon, it’s certain they’ll be ready to adapt. What is clear is that iGaming is an industry built on exploiting the fluctuations in external factors like legal changes and technological advancements to create new opportunities to bring these classic games to consumers in new ways. And it also doesn’t look set to change any time soon, either.