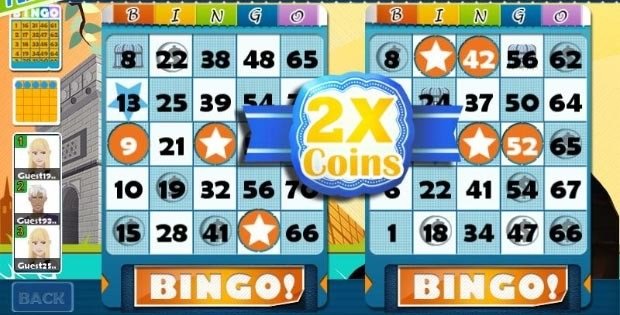 Bingo is a popular game due to its simplicity. You do not need a complicated strategy to win the game, but you do need patience and careful planning. When you want to explore the latest bingo sites, it helps to have a plan for the game. By having a few ideas for a strategy when playing online bingo games, you will feel confident as you explore a new website.

When you bet on a bingo game with the goal of winning a prize, you may discover that the game is not always as easy as you expect. Bingo games do not always focus solely on getting an entire row to win. You have other combinations, such as four corners, that may result in a winning card.

Before you start playing the game, find out the rules. Pay attention to the combinations that count as a win and the details of the game. You should expect to lose a handful of games as you gain experience and practice. By learning about the game and the combinations that work for a specific site, you will have more chances to win than you expect.

Do not focus on a single card when you are playing bingo. Play several cards to increase the chances of winning a prize. Bingo differs from other games because you can play several cards at the same time. Even playing an online game does not prevent you from playing several cards for a higher chance of winning.

The key is making sure that you can keep up with the different cards. If you struggle to keep up with four cards, then try playing three cards. Bingo has a limited number of letters and numbers. That means the probability of winning increases with the number of cards you pick up. By playing several cards, you have a higher chance of winning when compared to other players.

Online bingo has a similar process as a traditional bingo game. The random number generator means that each player has the same chance of winning the game. The best way to increase your chances of winning is by using a traditional bingo game strategy. Bingo strategies often focus on the numbers and the length of the game, so make sure you understand the details of the game before you start. A short game may benefit from selecting cards with numbers closer to one or the highest number. A longer game benefits from focusing on median numbers.

You should also bear in mind that bingo websites have different limits in the numbers used during the game. Some games will have up to 75 numbers. Other games may have fewer or more numbers. Check into numbers before you select a card to avoid any complications with your strategy.

Online bingo is similar to traditional games. The challenge is focusing on a strategy that works based on the type of game you intend to enjoy. By looking at the details of the game and gaining experience, you will have a higher chance of winning the prizes available through the latest bingo sites.